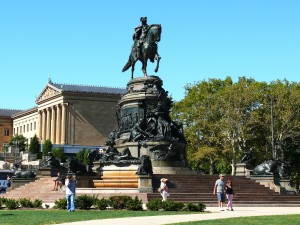 It would take years to take advantage of all the attractions that Philadelphia has to offer—and when you live at Darley Green, only 20 minutes from the City of Brotherly Love, you’re in a prime spot to give it your best shot. But while Philly’s thriving restaurant and nightlife scene, as well as its rich sports heritage, get many headlines, the city’s most beloved treasures might be its many historic landmarks.

No city has played a more crucial role in our nation’s history, and Philadelphia has the historical sites to prove it. Here are just a few of the  must-see landmarks for tourists and residents alike:

Move in ready homes near Philadelphia 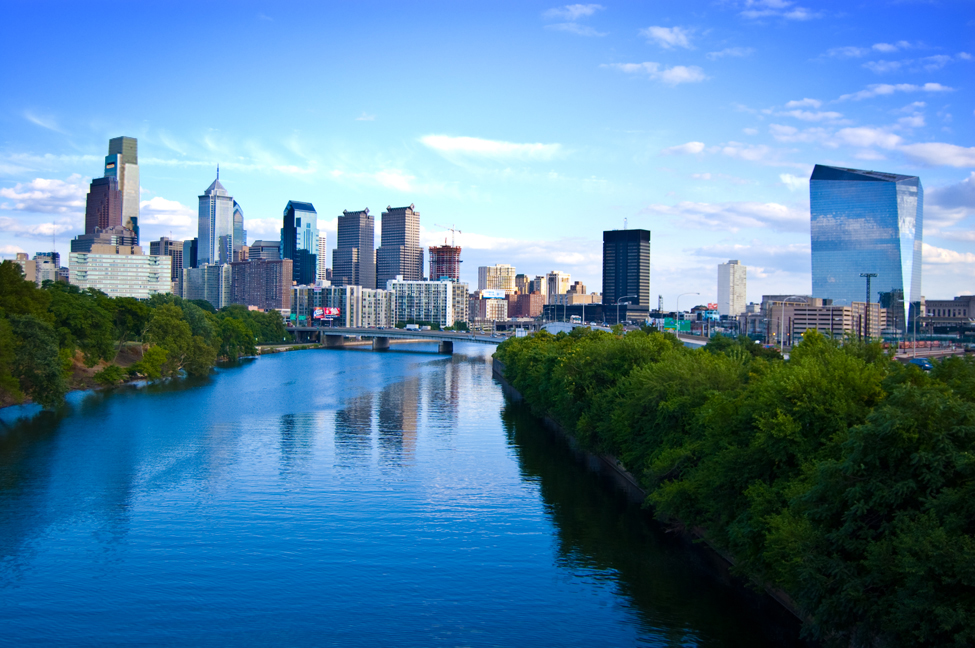 Nestled in the leafy oasis of the Darley Green community, you would never guess that you were only a short trip away from the bustling city of Philadelphia. And unlike Philadelphia condos, prices for the three-floor move in ready townhomes and two-story condominiums at Darley Green start in the low $200’s, and offer a variety of expertly designed floorplans and up to 2,500 square feet of finished living space.

Though it’s easy to take advantage of all that Philly has to offer, Darley Green residents feel no urgent need to leave their own backyards—shops, businesses, restaurants, and even a new state-of-the-art library are all on site or within walking distance.

Come visit us and fall in love with your new hometown!  Model homes can be viewed daily from 11AM-5PM. To learn more about our 10-year warranties and competitive interest rates for first-time homebuyers, or to have any other questions about our move in ready homes answered, please call our Information Center at 302.655.2600.

Find us on a map!